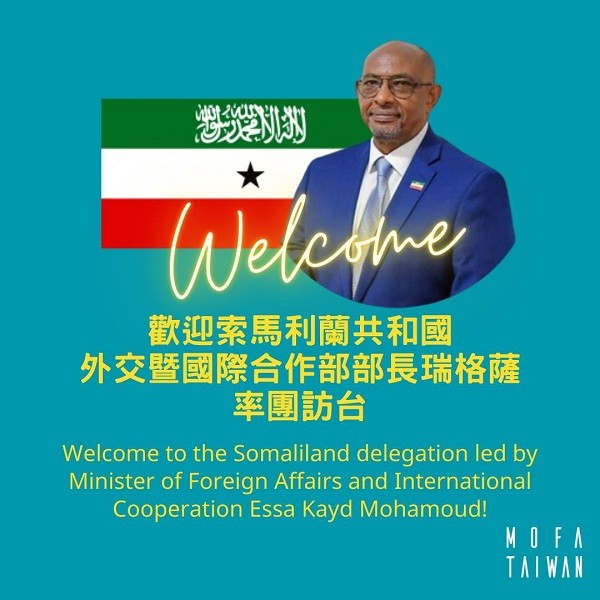 Taiwan’s Ministry of Foreign Affairs (MOFA) said via a press release that it welcomed the visit by a Republic of Somaliland delegation led by its Minister of Foreign Affairs and International Cooperation H.E. Dr. Essa Kayd Mohamoud at the invitation of the Taiwanese government.

The delegation also included Somaliland’s Minister of Finance Saad Ali Shire, Minister of Planning and National Development Omar Ali Abdilahi, and Minister of Livestock and Fisheries Saeed Sulub Mohamed. They will arrive in Taiwan on Tuesday and stay until Saturday, according to the press release.

It will be Essa Kayd Mohamoud’s first visit to Taiwan since he became his country’s foreign minister in September 2021, and the trip is hailed as “deeply meaningful” by the MOFA.

Somaliland is situated in the Horn of Africa. Taiwan and Somaliland reached an agreement to establish mutual representative offices in 2020, and the two countries continue to have close interchanges in areas including economy, trade, public health, agriculture, education, and development of resources, according to the release. 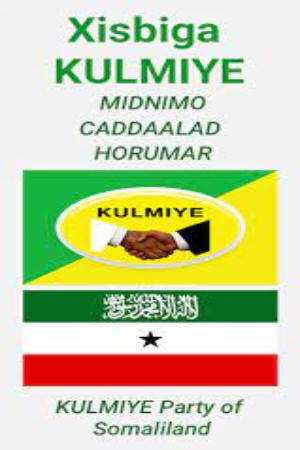 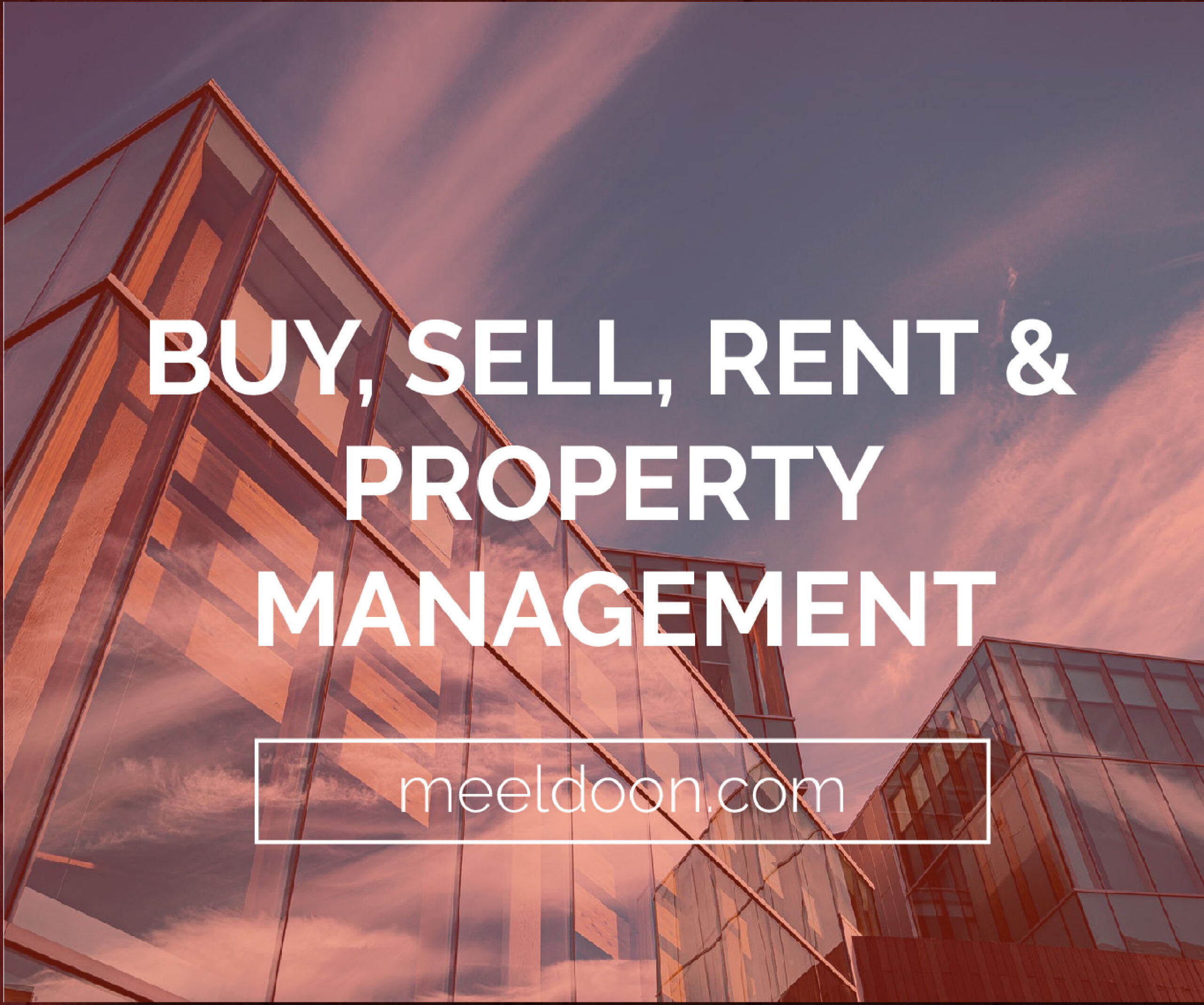