This is one of the highlights of... 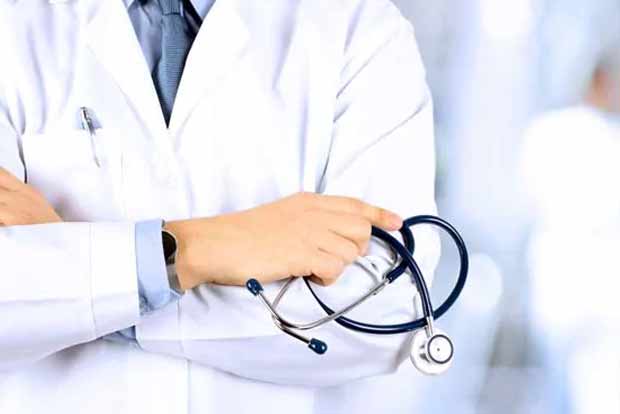 ~ The Republic of Somaliland signed a memorandum of understanding (MoU) with a city hospital to help residents of Somaliland access medical facilities in Tamil Nadu.~

Chennai: Addressing a press conference after signing the MoU with Chennai-based Deepam Hospitals here on Saturday, Somaliland Vice President Abdirahman Abdillahi Ismail said there was a need to assist the citizens of the country who travel to India for medical treatment. It would be handled through Tamil Nadu trade office, the Vice President said.

“Every year, around 50,000 people from Somaliland are travelling to various countries, including India, for medical tourism. In future, this will be organised through the trade office and will predominantly be delivered in Tamil Nadu in line with Chief Minister MK Stalin’s vision to make Tamil Nadu as a destination for medical tourism,” Vice President Ismail said.
Pointing out that the country did not have an embassy in India, he said a discussion would be initiated on setting it up in New Delhi.
There is a huge opportunity of business relationship between Somaliland and India, estimated around USD 600 million per year in the areas of textiles, pharmaceutical, agricultural and other products, he said.
Somaliland appointed Abdul Ghani as special advisor (economy and commerce) and Dr Annamalai Pandian, chairman and managing director of Deepam Hospitals, as special advisor (healthcare), with effect from December 4.
As the first step in the tie up with the country, Deepam Hospitals has initiated investment in Primary, secondary and nutritional healthcare for the Republic of Somaliland with the assistance of international agencies, said Dr Annamalai Pandian. “The investment is estimated to be USD 100 million,” he said.