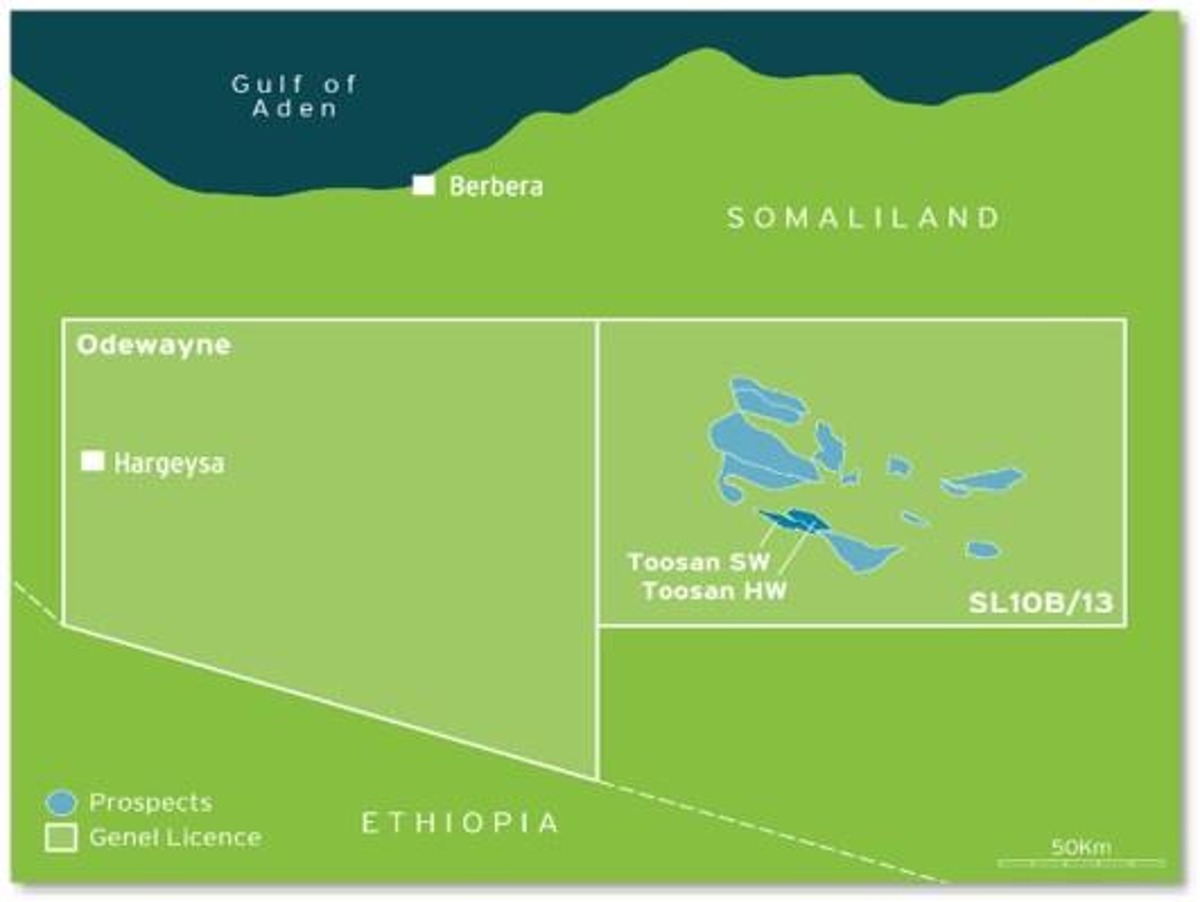 Genel Energy PLC on Monday has announced it has signed a farm-out agreement relating to Somaliland’s SL10B13 block, with OPIC Somaliland Corporation (‘OSC’), with all its share of future capital investment coming from CPC Corporation, Taiwan, the state-owned enterprise of Taiwan.

Under the agreement, OSC receives a 49% working interest in the block for a cash consideration of 49% of all Genel’s historic back costs, plus a cash premium. Genel previously held a 100% working interest and will continue as an operator.

Somaliland has significant underexplored potential, with geology analogous to Yemen. The SL10B13 block is highly prospective, with multiple stacked prospects with over 5 billion barrels of prospective resources identified from the interpretation of the 2D seismic data acquisition completed in January 2018.

The field partners will now work together to plan exploration drilling in this block, with an aim of drilling a well in 2023. It is currently estimated that a well can be drilled for a gross cost of c.$40 million. The prospective SL10B13 area is c.150 kilometers from the port at Berbera, offering a route to international markets.

The agreement has been approved by the Government of Somaliland.

“Somaliland is a highly-prospective and largely unexplored region, with a compelling technical case for the drilling of a well. Oil seeps confirm a working petroleum system, and one prospect alone could target over half a billion barrels across multiple stacked reservoirs. Being able to drill this at a low-cost to Genel, with a clear route to market in a successful case, fits with our strategy, and we look forward to working with OSC. During the energy transition, the hydrocarbons that should be developed are those that are low-cost, low-carbon, and deliver a material and tangible benefit to local people and the host government. Somaliland has the potential to tick all of those boxes,” said Mike Adams, Technical Director of Genel Energy PLC .

CPC Corporation, Taiwan (CPC) has been exploring oil in Africa for decades. In 2006, it signed a contract with Chad’s Ministry of Petroleum and Energy under the name of OPIC Africa. In 2011, it discovered a large amount of crude oil at the first well. In 2017, it was granted the development and production license for the Oryx Concession. It conducted trial production in February 2020. 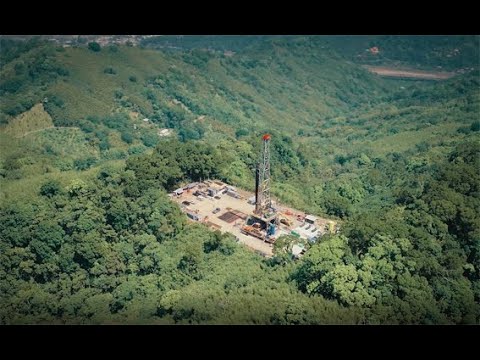 In October 2020, the first cargo of oil produced from Oryx Concession — a tanker carrying about 950,000 barrels of crude oil — departed from the Kribi terminal in Cameroon and arrived in Taiwan at the end of November. On December 1, CPC held a ceremony to celebrate the first cargo of Chadian crude oil arriving in Taiwan at the Dalin Refinery operated by CPC’s Refining Business Division, to announce the latest results of its overseas petroleum exploration project.

Over the past 40 years, CPC has participated in global exploration as well as mergers and acquisitions. In recent years, it has achieved brilliant accomplishments in Africa, Australia, South America, and Southeast Asia, all of which increased Taiwan’s ability to maintain national energy security. CPC will continue to work towards the vision of building itself into an international petroleum upstream sector business with a high asset value.

Genel Energy PLC announced posting a payment totaling US$32.2 million from the Kurdistan Regional Government relating to oil sales during September 2021, on December 14, 2021.

The license to explore two oil blocks was awarded to Genel Energy in 2012. Exploration in 2015 confirmed there is potential in SL-10B and SL-13 and the Odewayne block with estimated oil reserves of one billion barrels in each.

Interpretation of the 2018 2D seismic data together with basin analysis has identified multiple stacked prospects, with each of them estimated to have resources of 200 MMbbls. A further program of surface oil seep sampling and analysis reiterates the presence of a working petroleum system on the block

Genel Energy PLC is one of the largest London-listed independent hydrocarbon producers, with an asset portfolio that positions us well for a future of fewer and better natural resources projects. Genel has low-cost and low-carbon production from the Sarta, Taq Taq, and Tawke licenses in the Kurdistan Region of Iraq, providing financial resilience that allows investment in growth and the payment of material and sustainable dividend, even at a low oil price.